Stars of the future: UBO double-header in the Philippines 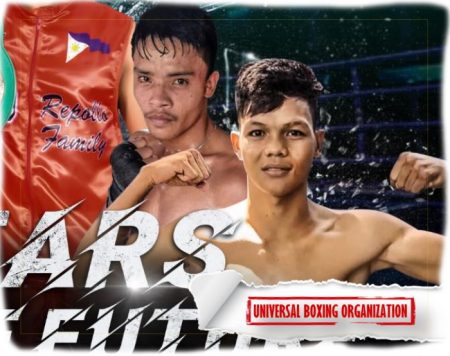 Taking part in his tenth championship fight, and besides winning the WBO belt, “The Barb Wire” has also challenged for WBC, WBA and IBO titles, coming up short mainly against world class opposition.

Despite a less-than-stellar 7-16-2 (5) record, Kinaadman has proven his worth against excellent foes, most notably in three defeats to former WBA and WBO world champion Victor Saludar, giving Saludar good resistance each time.

The UBO championship double-header will be preceded by what promises to be an entertaining undercard featuring local talent.