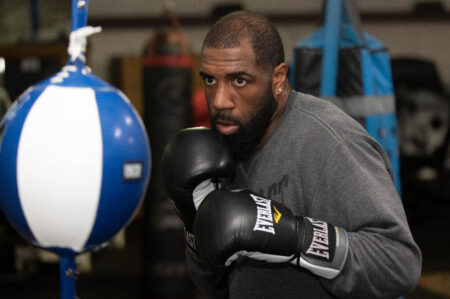 Undefeated prospect Steven Nelson (17-0, 14 KOs), of Omaha, NE, is ready to square off against James Ballard (10-4, 3 KOs), on the Crawford vs. Avanesyan card taking place at the CHI Health Center in Omaha, Neb. on December 10. Nelson vs. Ballard is scheduled for eight rounds in the light heavyweight division.

Crawford vs. Avanesyan, a 12-round WBO welterweight world title clash, will stream live on the BLK Prime app and across all cable and satellite outlets for the price of $39.99. BLK Prime, a Silicon Valley-based tech company, is a subscription video-on-demand platform that utilizes elite technology to bring the best picture-perfect stream available. The telecast will begin at 9 p.m. ET / 6 p.m. PT.

Nelson is fighting for the first time since a TKO victory over DeAndre Ware in September of 2020 following a torn Achilles tendon. A U.S. Army veteran, Nelson spent eight years working in satellite communications with the 7th Special Forces Group and was deployed to Afghanistan in 2008-2009. He then joined the Army’s World Class Athlete Program boxing team and was stationed in Colorado Springs prior to beginning his professional career.

He is training alongside his lifelong friend and fellow Omaha native Crawford in their Colorado Springs training base in preparation for December 10. Here is what Nelson had to say about his training camp, his matchup with Ballard, fighting at home on BLK Prime PPV, and more.

“Training camp has been going great. This is one of many camps that we’ve done together in Colorado Springs, but seeing how motivated Bud is and how hard he pushed us has made this camp really special for all of us. I’m coming off a torn Achilles that had me sidelined for two years, so I cannot wait to step back in the ring. It really feels like it is our team against the world. Bud and the coaches have made me step up my game. If you aren’t strong enough, you are not going to make it in this camp.”

On his matchup with James Ballard:

“I am going to smash Ballard, respectfully of course. I have had some setbacks, but I am one of the best fighters in my division. I am looking to win this fight and go after fighters like Edgar Berlanga and many others who have been avoiding me. I am taking Ballard extremely seriously, but I fully expect to stop him.”

“Once I am victorious on December 10, I want all the top contenders in the division. But to do so, I have to put on a great performance in Omaha and remind the boxing world who I am. This reminds me of how I felt prior to the Reyes Diaz fight when I stopped him. He basically retired after that fight, and that is the type of performance I am going to do on December 10th. I am going to win and target all the big-name fighters.”

On fighting on BLK Prime PPV at home:

“This is the first time I’ll be fighting on PPV, so I’m very excited. Seeing the type of love BLK Prime is showing Bud, made me a fan. They’re putting the fighters first, and I know the fans will get behind them, because they have good intentions and are paying the fighters for risking their lives. Getting the chance to fight at home on this BLK Prime PPV card is a blessing. I’m expecting a lot of hometown supporters and people I have met worldwide during my military career to be in attendance. The CHI Health Center is going to be electrifying on fight night.” 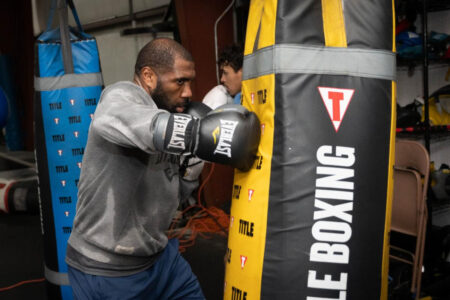 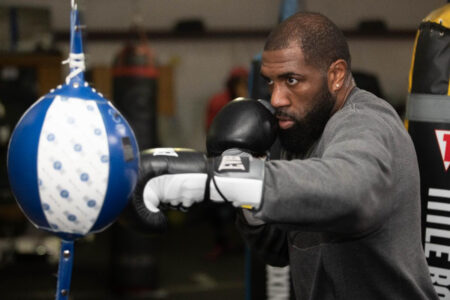 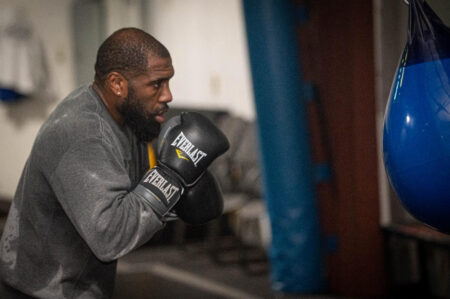 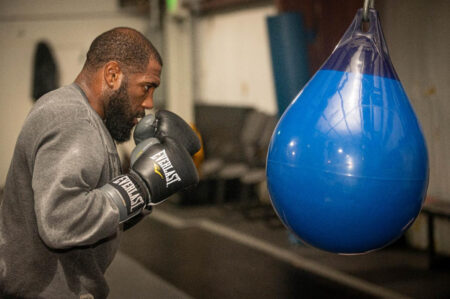 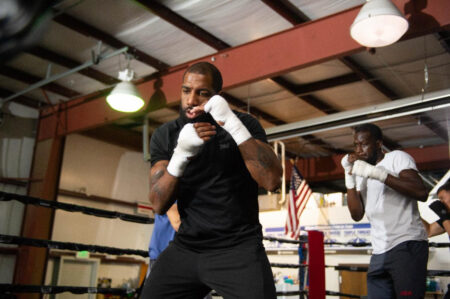 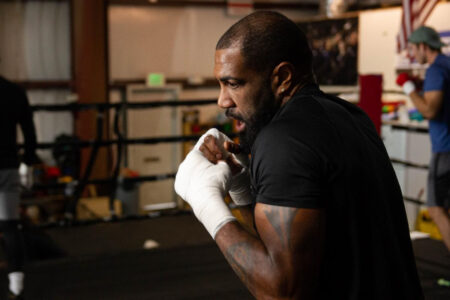 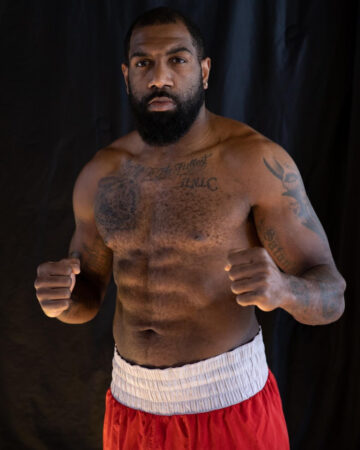 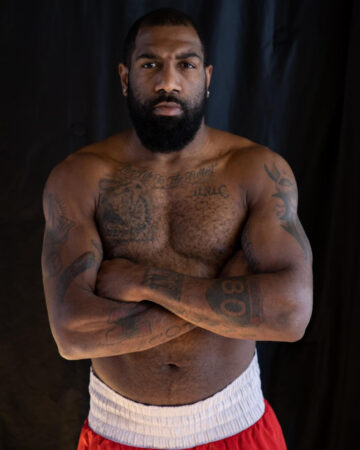