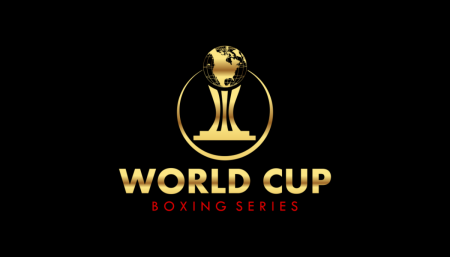 The venue, competing boxers, and streaming details will soon be announced.

“We’re so happy to see this tournament finally become a reality,” WCBS/matchmaker Guy Taylor said. “It was a lot harder than we had anticipated due to ongoing COVID-19 travel restrictions. It seemed like once one country’s ban was lifted, two others were banned. After talking with the CEO, we decided to do an All-Mexico Lightweight Tournament featuring the top available prospects.

“I have always been infatuated with tournament elements. When we started the World Cup Boxing Series, we wanted to give boxing fans an opportunity to enjoy the same excitement that other sports fans get to enjoy with tournaments and playoffs.”

The “World Cup Boxing Series 4-Man Tournament” will begin Feb. 24th with the semifinals, contested in 8-round matches, and conclude with the 10-round championship final on June 2nd.

Several locations are being strongly considered for the semifinals as San Carlos, Los Mochis and Obregon are all actively pursuing the opportunity to host the first Mexican-based boxing tournament in many years.

“We haven’t made up our mind yet on the exact location,” Taylor added, “but I do know which city we are looking at closely. Wherever we end up going, it will be the hottest ticket in town.”

“Knowing Taylor’s aggressive matchmaking style,” WCBS CEO Hollan noted, “his bouts are  nothing short of electric and entertaining, and he may  even pick it up a notch or two for this tournament.”