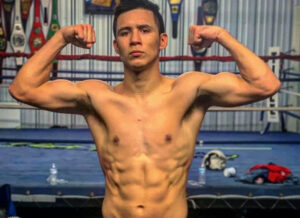 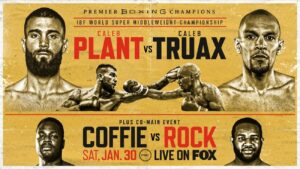 Fight Notes: Rock was down twice in round 3. Time of the stoppage was 0:59 of the 3rd round.

Fight Notes: Seldin was down twice in the 1st round and deducted 2 points for hitting behind the head. The bout was stopped at 2:15 of the 1st round for a Spencer victory.

Fight Notes: Time of the stoppage was 0:48 of the 3rd round for a Oberlton stoppage victory.