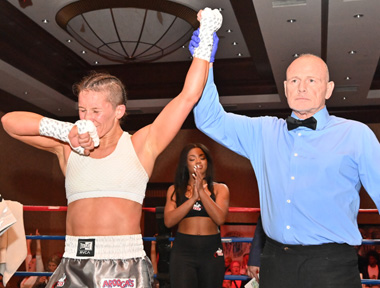 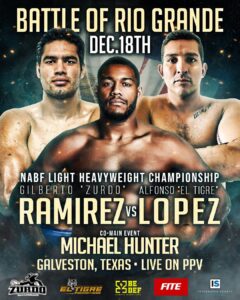 Fight Notes: Time of the stoppage was 1:49 of round two with the bout scheduled for eight.

Fight Notes: Time of the stoppage was 2:42 of round one with the bout scheduled for four.

Fight Notes: Time of the stoppage was 2:39 of round four scheduled for six.

Referees: Danny Schiavone (Clary vs Perez and Hogan vs Spain) and Ricky Gonzalez (Perella vs Castillo Jr. and Berberich vs Peixoto).