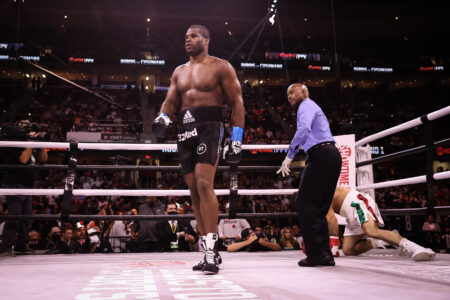 Promising British heavyweight contender Daniel Dubois (17-1, 16 KOs) make his U.S. debut in style, knocking down Juiseppe Angelo Cusumano (19-4, 17 KOs) three times en-route to a first-round stoppage. Dubois landed nearly everything he threw on the overmatched Cusumano, who was finished off by a barrage of punches 2:10 into the fight.

Dubois has now won two consecutive fights since dropping his lone contest to the undefeated Joe Joyce in an exciting 2020 fight. With that loss in the rearview, Dubois is now looking ahead to bigger and better fights. 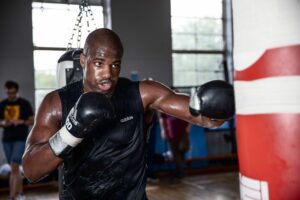 Daniel Dubois is set to live his American dream when he crosses the Atlantic to take on Joe Cusumano in Cleveland on Sunday August 29.

Dubois, 23, won the WBA Interim heavyweight title last time out, bouncing back from his single career setback against Joe Joyce with a resounding second round demolition of Bogdan Dinu in June to take his record to 16-1 (15 KOs). He is now in line for a shot at the WBA full title and is awaiting the governing body mandating a challenge to the current champion Trevor Bryan.

First of all though, he is seizing the opportunity to maximise his exposure to the US market and get a taste of the fight scene Stateside.

“It has always been my dream to fight in America,” said Dubois, whose American opponent carries a record of 19-3, with 17 KOs and has not been stopped in his three defeats.

“It is going to be quite some experience and there will be a lot of eyes on my performance. If I do what I do best the fans will go home happy and remember my name.

“I expect it to be a different type of crowd with younger people who are attracted by the YouTube stars. As boxers we could learn something from the YouTube people when it comes to building a following and the more people that watch boxing the better, as far as I’m concerned.

“Obviously my focus is on closing in on a world title shot, but I will not be taking this fight lightly and it is important to impress in front of a new audience and TV platform. I have seen the big fights on Showtime over the years and now it is my turn.

“If I put on a big show, you never know, I might get called out by a YouTuber!” 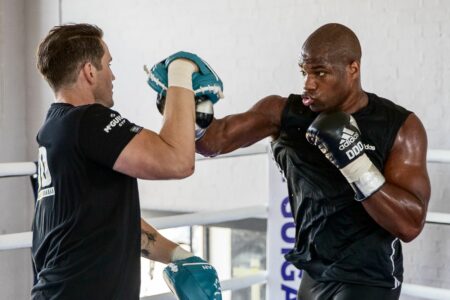 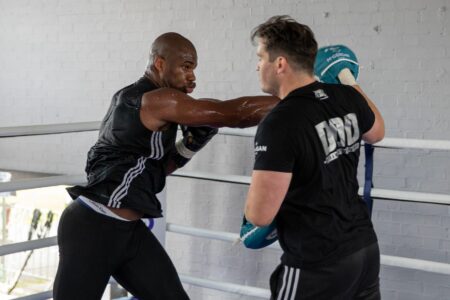 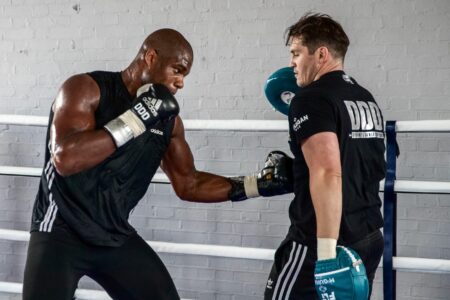 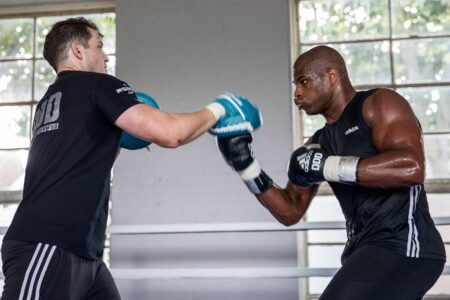 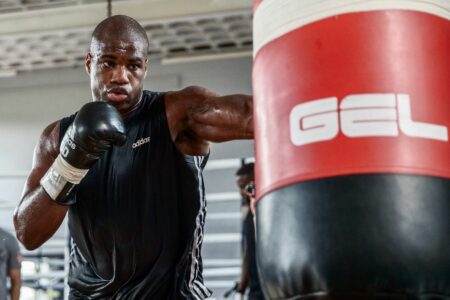 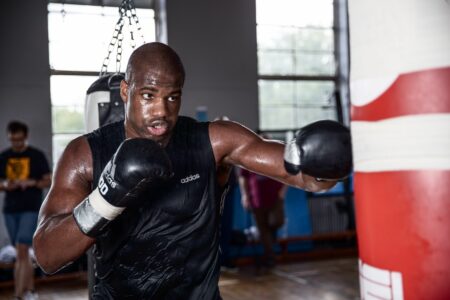 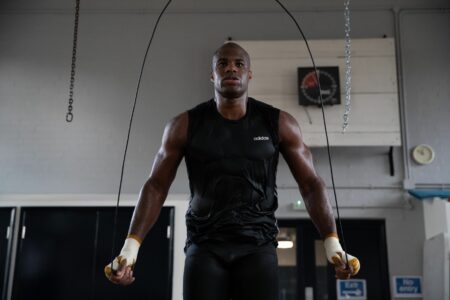 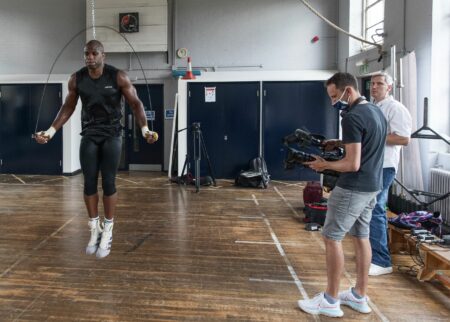 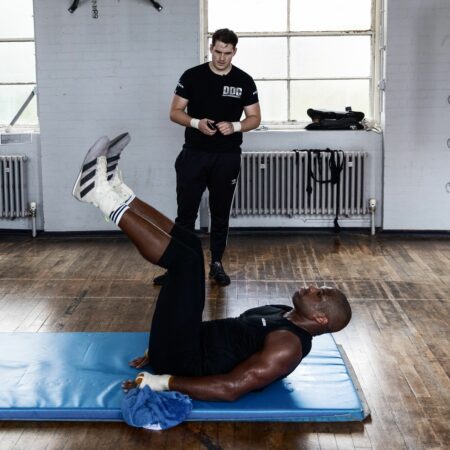 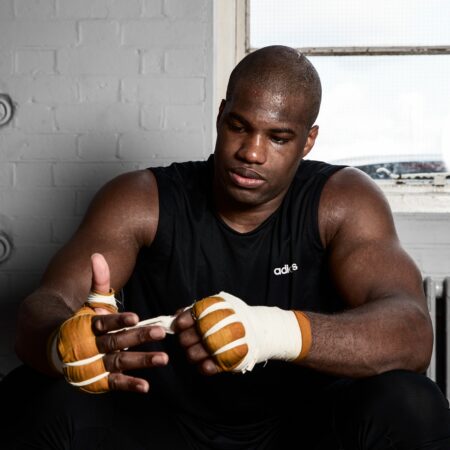 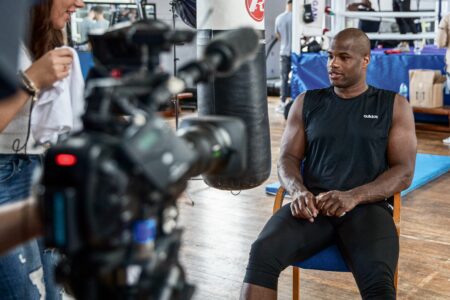 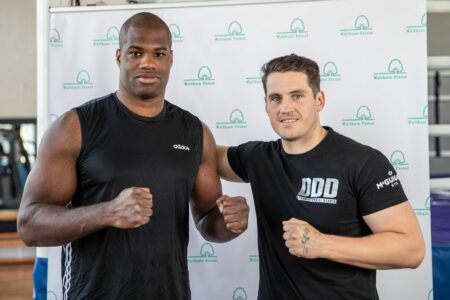