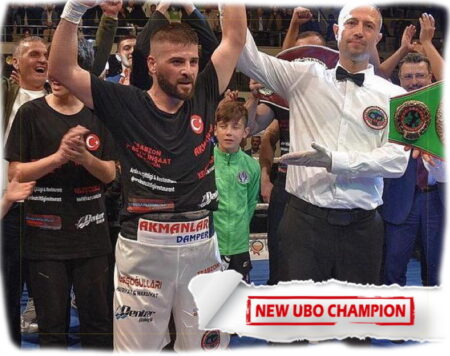 After three even stanzaz, the local hero started taking over from round four. Bushiri was the busier, but Keles landed the harder shots.

The end came when Keles got his opponent against the ropes and landed a hard shot to the liver, flooring Bushiri with a delayed reaction. Unable to stand up, Bushiri was counted out. Official time: 2:16. 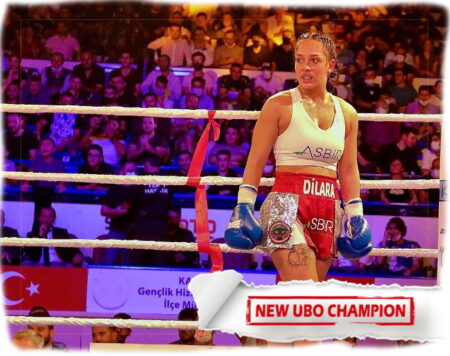 In a competitive fight where both boxers were momentarily stunned, “She Wolf” Yucel took her record to 11-0 (9) but had plenty to deal with from the awkward African, who at times gave as good as she got.

However, after ten rounds of action there was no doubt that Yucel had done enough to deserve the victory, and judges Emre Aydin, Ibrahim Saki, and Furkan Caliskan scored the fight 97-92, 99-90 and 99-90 in her favour.

Mwakamele (28) had won six of her seven bouts since making a comeback last year, but drops to 6-4 (4) after doing herself proud.

Promoted by Dalkiran and Kazaz Promotion, the event was televised in Turkey by Canli Sports TV. 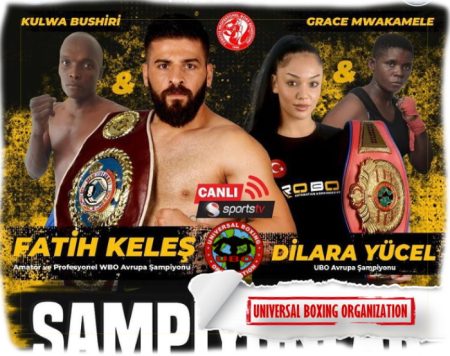