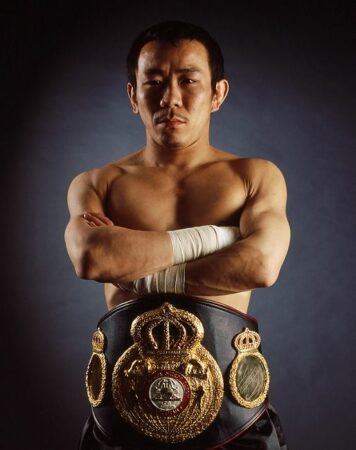 Former world champion Keitaro Hoshino of Japan, was found dead in an apartment in Okinawa last weekend, according to local press reports. He died on Saturday.

Journalist Hisao Adachi explained in a report that Hoshino had been battling an illness for years but the exact cause of his death has not yet been determined. The former champion had been unable to communicate with his surroundings for several days, so one of his friends alerted the local police, who went to his residence and found him dead.

Hoshino is a native of Yokohama and was 52 years old. He became WBA minimumweight champion in December 2000 when he defeated Filipino Joma Gamboa by unanimous decision in his native Yokohama.

Although he lost the title in his first defense to Chana Porpaoin in April 2001, he became champion for the second time in 2002 with another win over Joma Gamboa, who had regained the belt along the way.

Hoshino retired in 2003 after a great professional career. He later founded a gym in the city of Kagamigahara, where he worked until 2018, when he decided to step away from boxing for good.