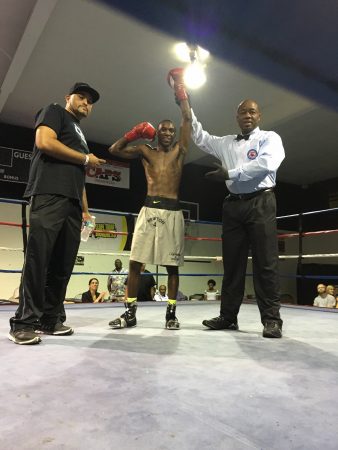 The 25-year-old American fought for 10 rounds in a tough fight and earned scorecards of 96-94, 96-94 and 98-92. Newton is a Florida native and was a local, which was an extra motivation in this fight.

He was able to defeat Hernandez who put up a fight. However, the American improved as the rounds went by and was able to get the decision in a very important victory for his career.

Newton remains undefeated in 15 fights, of which he has won 7 by knockout, while the defeated Hernandez now has a record of 10 wins, 3 losses, 1 draw and 3 knockouts.