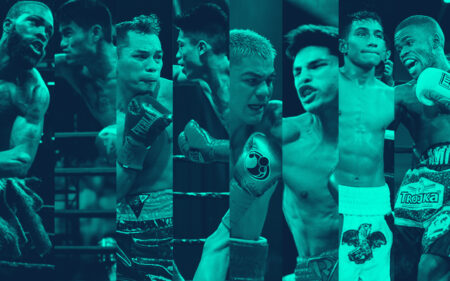 The World Boxing Council introduced one of the most important rules for boxing: “The mandatory challenger,” a rule that has brought justice, opportunity, equity and which has been the formula for many of the great champions to be crowned since the 70’s.

Before the WBC introduced this rule, champions could defend their title with whoever they chose, whenever they pleased. It was not uncommon, that many great prospects did not receive the opportunity to fight for the title, even being ranked as number one in the division they fought, as they were glaringly yet wrongly ignored and shunned, due to their peligrosity. They were too good for their own good.

The rule we introduced to rectify this, basically consists of the champion having the obligation to face the official challenger every 12 months. When the fight is ordered, 30 days are given for free negotiations, and if no agreement is reached, a purse bid  is then held, in which promoters can participate, and whoever bids the highest amount wins  the rights to promote said card.

In this case, the World Boxing Council and its Board of Governors have ordered a series of mandatory fights and final eliminatory fights, from which the next mandatory rivals of world champions will emerge.