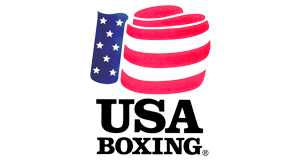 The first boxing international event held in the United States since 2018 and first elite international competition since the 2007 Elite Men’s World Championships, will see boxers from Azerbaijan, China, Germany, Philippines, and Puerto Rico, take on a mix of Team USA veterans and up and comers looking to make an impression on the international stage as all boxers work their way to the 2024 Olympic Games in Paris.

Competition will begin Monday, Sept. 12, with two sessions running until Wednesday at 11:00 a.m. and 5:00 p.m. MST, and finals set for 11:00 a.m. MST on Thursday, Sept. 15. All bouts will be streamed live online or can be watched live at the Pueblo Convention Center for free.