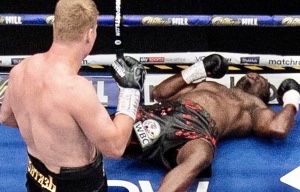 “I’m a bit surprised they’re talking about trying to get it on in November. Straight away when you get knocked out, the British Boxing Board of Control give a medical suspension minimum of 28/30 days before you can even get back into the gym and resume sparring. But when you get a bad knockout, and that was a bad knockout, sometimes they extend that to maybe 45 days,” Warren told Talk Sport. 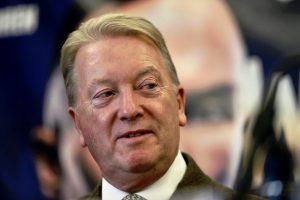 “To be saying they’re gonna put that fight back on again in November is crazy. Anybody around Dillian Whyte, and I’m sure Dillian would fight him tomorrow, but anyone around him needs to protect him and ensure that doesn’t happen. I’m not saying that because I’m thinking, ‘Oh, if he beats Povetkin we’re back to the same situation as before [with the mandatory defense],’ because we’re not.