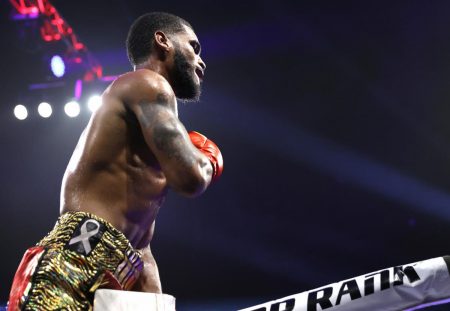 This past Saturday night, junior welterweight Tiger Johnson and light heavyweight Dante Benjamin remained undefeated with victories on a Top Rank promoted card at the Hard Rock Hotel and Casino in Tulsa, Oklahoma.

Johnson and Benjamin are managed by Split-T Management.

In round two, Johnson opened up a cut under the left eye of Gigliotti with a hard right hand. Johnson battered and bloodied Gigliotti, and in round five, Johnson landed a hard combination that was punctuated by a left hook that made Gigliotti turn and the fight was stopped at 2:17. 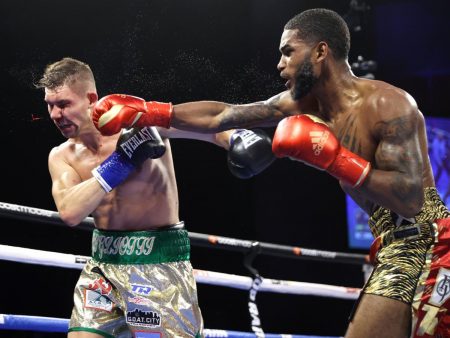 The fights were streamed live on ESPN +.

Johnson and Benjamin are promoted by Top Rank. 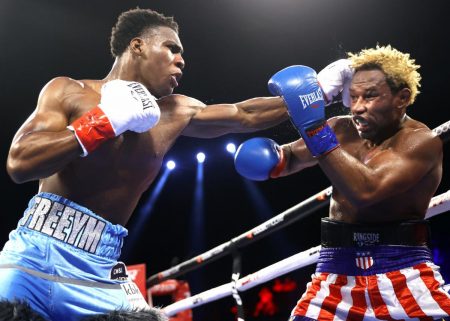