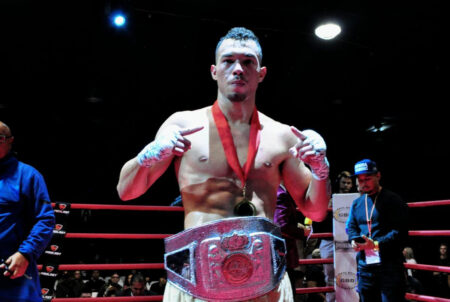 Rising star, Ernesto “Tito” Mercado (8-0, 8 KOs) captured the vacant super lightweight NABA Silver title this past Saturday when he stopped former world title challenger, Jayson Velez (30-10-1, 21 KOs). Velez, who went the distance with Ryan Garcia and JoJo Diaz, didn’t come out after the sixth round. The event, promoted by Red Promotions, took please at the LumColor Center in Ontario, California.

Mercado looked sensational from the opening bell, throwing multiple power shots from all angles, sending Velez into survival mode from the start. Tito landed a powerful left hook to the body, setting the tone for a dominating performance. It was evident that Velez was hurt on multiple occasions throughout the fight, as Tito tried to knock him out. After getting punished for six rounds, Velez had enough and didn’t come out for round seven, crowning Mercado the new NABA Silver champion at super lightweight.

“Fighting a veteran like Velez in only my eighth pro fight is a big deal to me,” said Tito Mercado, who has won all his fights by knockout, all of which took place in the United States. “I learned a lot in this fight being that I went past the third round for the first time in my career. I know there is more to work on and I’ll be looking at the tape to see where I can improve. One thing I know for sure is I’m not a boring fighter. Fans who turn in to watch me fight will get their money’s worth.”

With the victory, Tito Mercado at age 20, becomes one of the youngest regional belt holders in the sport. With over 300 amateur fights before turning professional, Mercado is certainly on the fast track to a world title. He’s hoping to break into the top 15 WBA rankings.

“Winning the NABA Silver title, I’m hoping gets me ranked with the WBA,” said Tito. “I’m ready to fight any of the top contenders in the WBA. I know my time is coming and I’m going to take advantage of every opportunity that comes my way.” 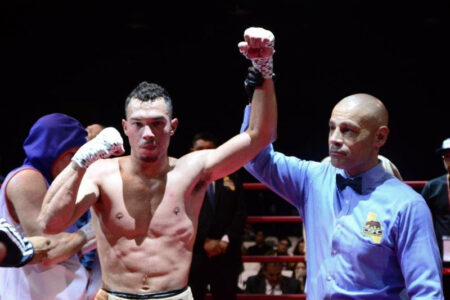 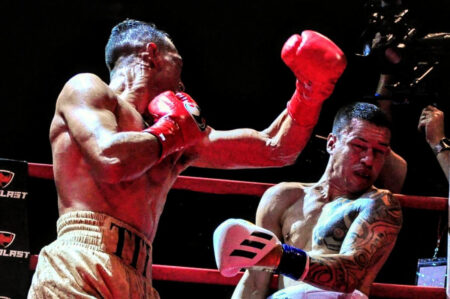 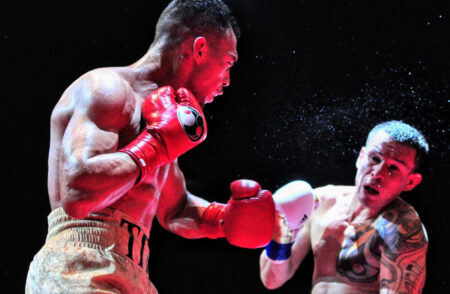 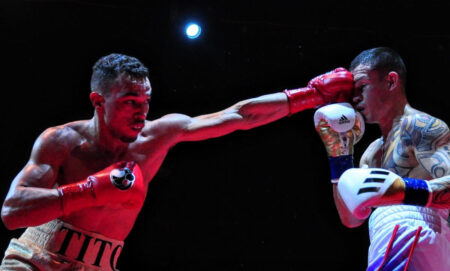 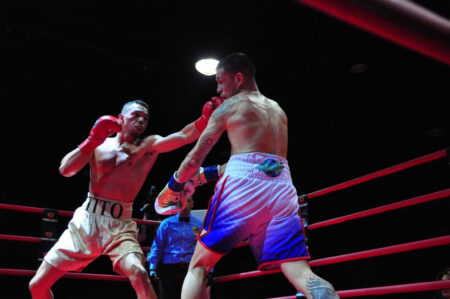 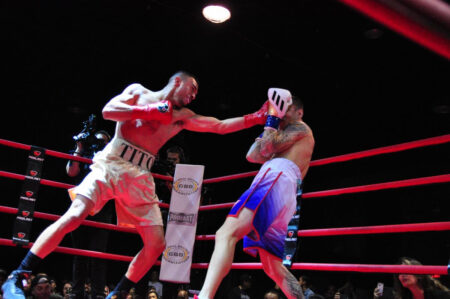 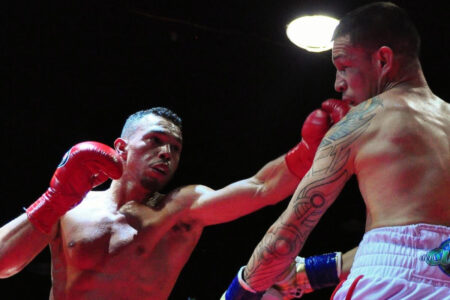 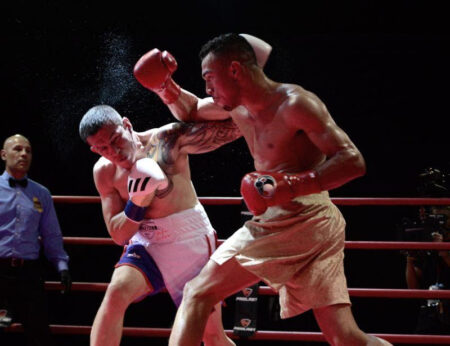 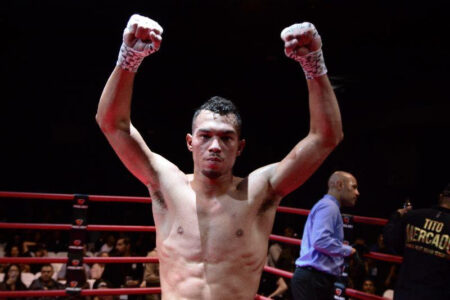 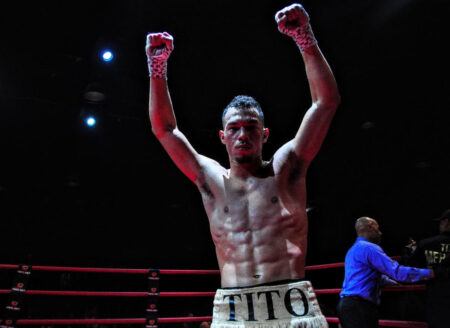