Tommy Fury heads the boxers with the most fake followers online! 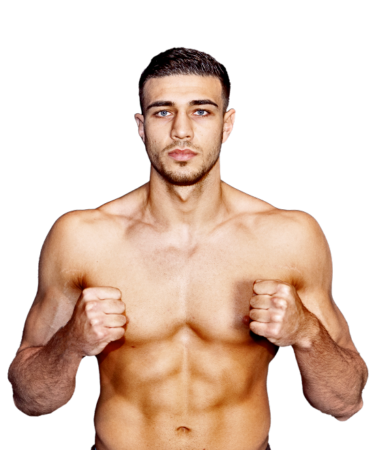 Social media gives boxers the opportunity to connect with their fans, spread the word on upcoming fights, and share the goings-on in their lives. They can also earn money through social media via product promotion and sponsored posts. But have you ever wondered which famous boxers have the fakest following online?

Betway has analysed the Instagram profiles of the most famous boxers using Hype Auditor, which runs socials audits using AI, and revealed the top 15 accounts with the highest percentage of fake followers.

The full list ranked based on the highest percentage of fake followers is as follows:

Tommy Fury’s recent rival, Jake Paul ranks 4th on the list with more than a quarter of his following being fake. Of the whopping 21 million people who follow the boxer, 8,839,500 are fake followers! Following closely behind in 10th place is Jake Paul’s brother, Logan Paul with less than 30% of his online following being fake.

It’s worth noting that having fake or ‘bot’ followers, doesn’t necessarily mean that that celebrity paid for the follower boost. It just goes to show that you can’t believe any numbers that you see online. Fake followers are not equal to the fame of celebrities, but a lot of people may connect the number of their online following to their worth or popularity.

In the meantime, get your sports fix with all the latest UFC odds here.

To collect the data, Betway ran social audits using Hype Auditor, which is an AI-powered Instagram, YouTube, TikTok, Twitter, and Twitch analytics and Discovery tool that helps to find relevant influencers and get insights about their audience. We analyzed all the fighter’s Instagram profiles and weight the results against the number of their Instagram followers to reveal the percentage of fake followers.