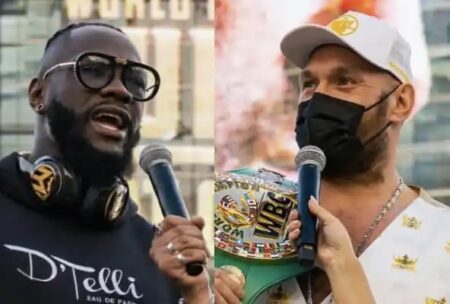 The resumption of one of the great heavyweight feuds, Fury vs. Wilder III fight week began with both fighters stating their intention to settle this rivalry once and for all on Saturday night.

Fury said, “You can go to college and get a master’s degree in nearly two years, so for a boxer, that’s very easy to do. No matter what Deontay Wilder does, I’m still going to knock him the fu*k out!”

“I see me beating him up and then knocking him out,” said Wilder. “I’m going to put on a great performance Saturday night.” 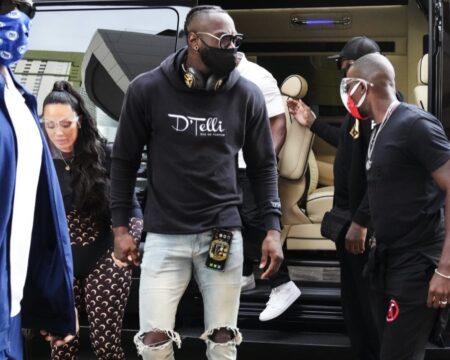 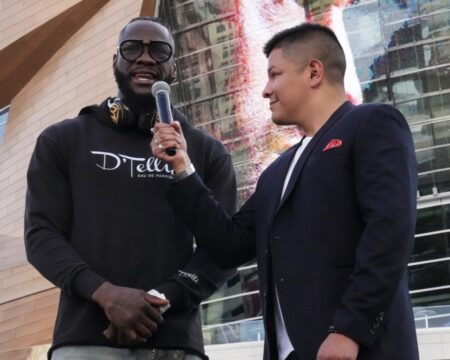 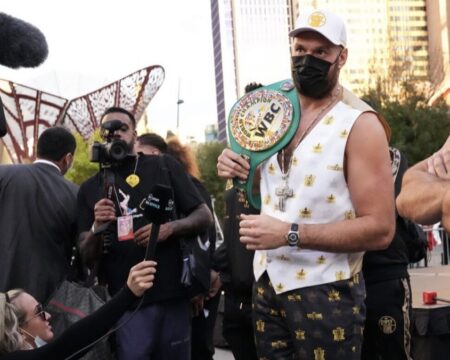 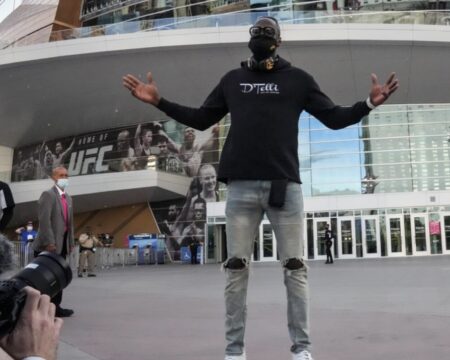 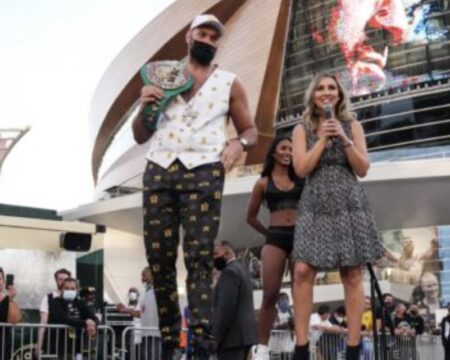 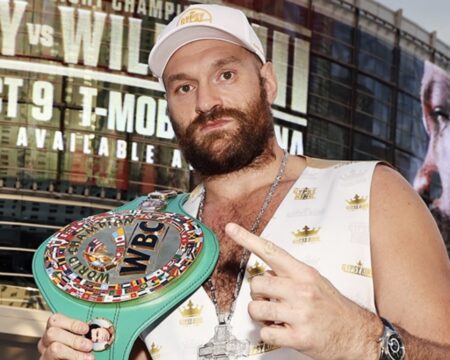 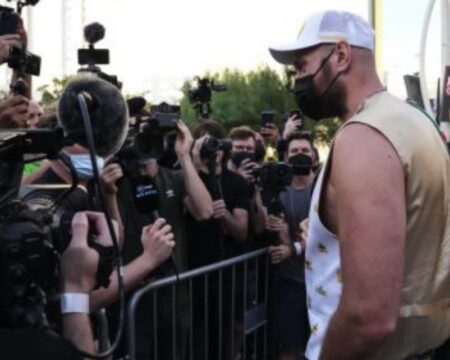 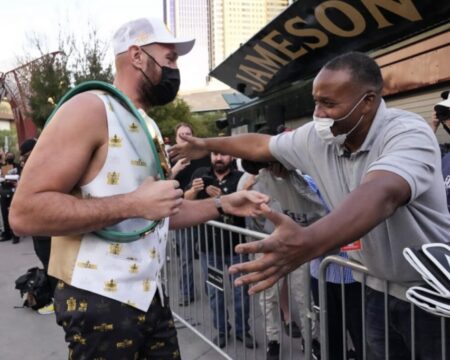 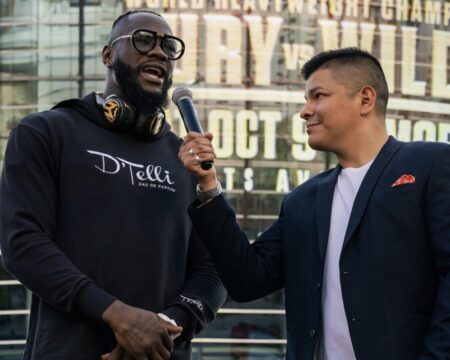 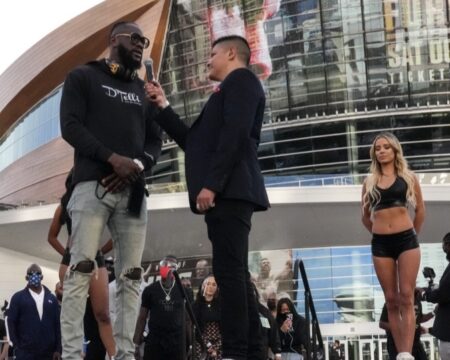