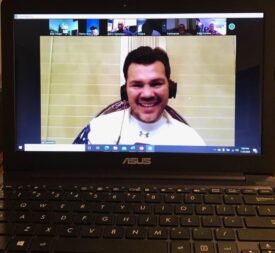 Eddie Hearn on Joshua vs Fury: “Obviously in The UK” But… Danny Garcia: “This is Definitely a Legacy Fight”