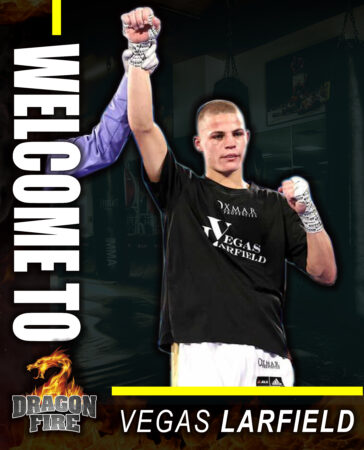 19 year old Aussie boxing sensation Vegas Larfield will have plenty of muscle behind his already potent career for years to come.

Australian boxing juggernaut Tony Tolj has added another fighter to his stable, with the signing of Phil Murphy managed Vegas Larfield on an advisory deal.

Larfield discussed his boxing background and his link-up with Tony Tolj.

The rising Bantamweight said, “I had 70 amateur fights with 55 wins, but professional boxing is what I always wanted to do and I’ve had a fantastic start to my pro career.

“I’ve boxed on a massive show in Australia on the undercard of Jeff Horn and Anthony Mundine and then I’ve shared a bill with Andrew Moloney, who is an inspiration to all Australian fighters. Fighting on that card was definitely the highlight of my career so far.

“Phil Murphy has played an integral part in my career since I was 16 years old and to have him behind me is amazing. The link-up with Tony Tolj and Dragon Fire Boxing ensures that I am in the best of hands moving forward in my career.”

Tolj, who is known for guiding Australian fighters to the bright lights of Las Vegas, opened up on his latest addition, ironically named Vegas.

The Aussie boxing mainstay stated, “Vegas is a real talent, he has already shown that on the big stage, so I am delighted he has chosen to work with Dragon Fire Boxing. I am really excited about his future.

“Larfield has already boxed on the same show as Andrew Moloney, so he knows how it feels to fight on the big stage. This is something that we look to continue to do with him. He has the ability to go as far as he wants in boxing.” 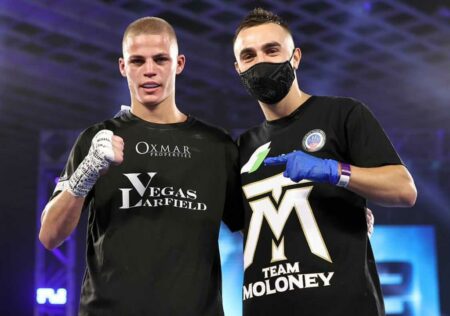 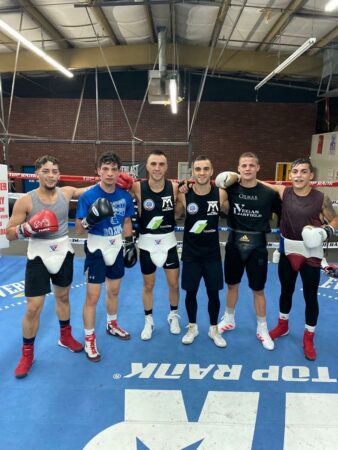 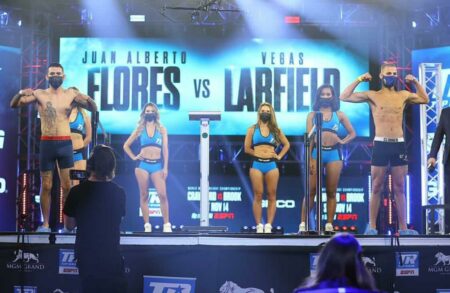 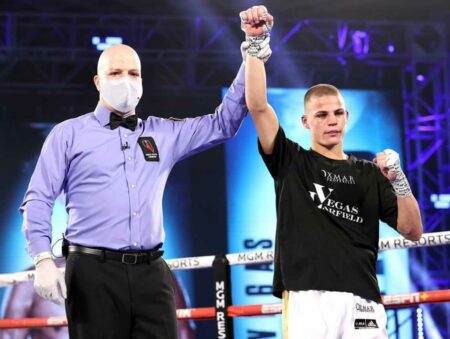 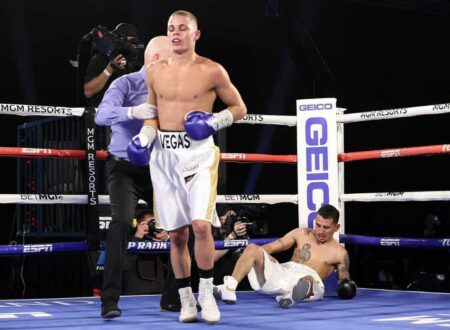