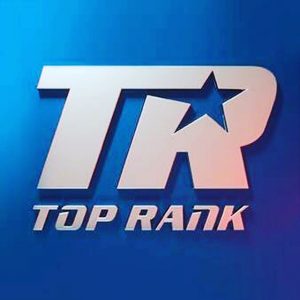 Emanuel “Vaquero” Navarrete (32-1, 28 KOs) and Jessie Magdaleno (28-1, 18 KOs) will clash for the World Boxing Organisation featherweight championship. The fight date and venue have not yet been confirmed, but the WBO has ordered this fight and with both fighters with the same promoter, nothing (in theory) should be an issue with the lead up to the purse bids.

With Navarrete and Magdaleno both promoted by Top Rank, it’s highly likely that the fight will be agreed on and the contracts signed before the purse bid date.