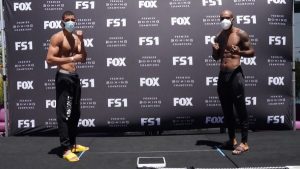 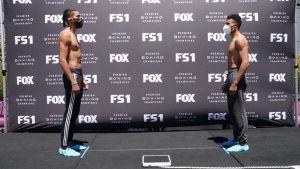 “Dulorme and I have both had good fights. He’s fought some guys with slightly bigger names, but once we get in the ring we’ll find out who has the best skills,” said James.

“He’s a strong fighter and I know that he’s got his own style and tricks, but I have my own too. That’s what makes these fights so exciting because you have to tune in to see which style will prevail. I’m not underestimating him, I know he’s going to be at his best, but my confidence is very high because of how much I trained.”